5 UAE freelancing trends you need to know about 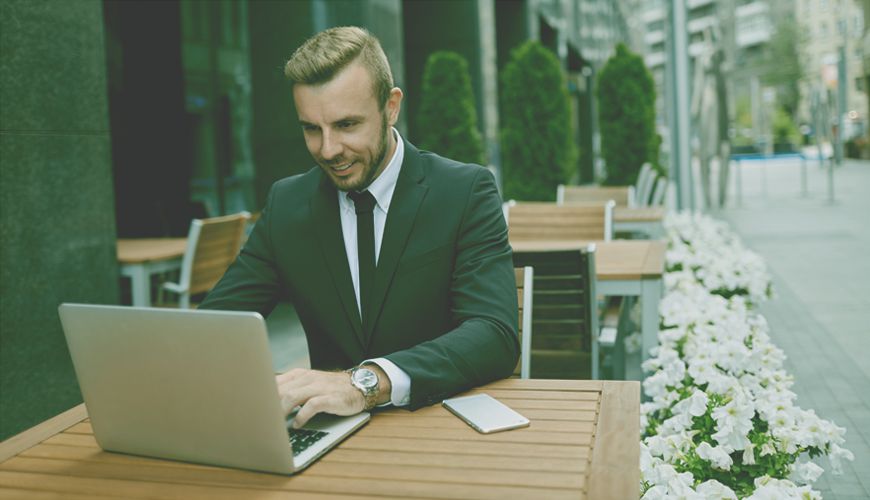 Not too long ago, freelancing was almost unheard of in the UAE. Most people had comfortable jobs in the corporate sector, and even if they’d wanted to freelance, regulations made it tricky (especially if they were expats). In the last few years though, things have changed dramatically.

Regulations are more relaxed, making it much easier for people to set themselves up as freelancers. At the same time, companies are increasingly open to using freelancers as they look to avoid the costs of bringing on someone full-time.

In this article, we’ll unpack those trends, as well as a few others, and explore what it means for freelancers in the UAE.

Hiring is on the rise

There is absolutely no doubt that freelancing is on the rise in the UAE. But just how much growth has the space seen? Well, things may have slowed down a little since 2013, when the UAE was one of the fastest growing markets on freelancing platform eLance, but there are still signs of positive growth.

Numbers aren’t particularly easy to come by, but there’s plenty of anecdotal evidence to suggest that companies of all sizes are increasingly turning to freelancers to make up for any skills gaps they might have.

“A lot of large and medium-size companies are currently experiencing hiring freezes but they still need to get the work done,” Loulou Khazen Baz, founder of freelancing portal Nabbesh told The National in 2016. “A way around this problem is by hiring freelancers as they usually come out of a different budget to normal staffing costs.”

While figures are, again, tough to come by, it’s instructive that a site like Nabbesh has more than 100 000 registered users. Admittedly, the site does serve the entire Middle East and North Africa region, but as the region’s economic powerhouse, the UAE is the natural locus of most of that competition.

Another factor worth bearing in mind is that changes in regulations have made it easier than ever for UAE residents to become freelancers. That, in turn, means expats spotting a gap in the market for their services have a much easier time of things, further increasing levels of competition.

Large companies are on board too

You might think that the companies most likely to use freelancers are small to medium-sized businesses looking to plug gaps in their own expertise. But as is the case in other parts of the world, large companies in the UAE are increasingly on board with using freelancers.

According to a recent Forbes article, many of the UAE’s biggest companies believe that freelancing and contract work will play an increasingly important part in the country’s economy.

Not only would it bring the UAE more in line with other economies around the globe. It also makes a great deal of business sense.

Research from Oracle shows that 64% of HR leaders in the UAE believe that “gig work” will play a significant role in reducing the cost of training and recruitment. Just under 50% meanwhile believe that using freelancers and independent contractors will enable them to offer a broader range of skills and services.

The state is hiring too

While it’s becoming increasingly easy, and normal, for UAE-based corporates to use freelancers, they’re far from the only ones.

As Forbes reports, in the past year or so, Abu Dhabi has cut jobs for foreigners in state-run organisations. Those same organisations though are increasingly setting up projects that require temporary expertise.

As the UAE comes to terms with increasing use of freelancers, it’ll find itself answering some of the tough questions that other countries around the world have.

It will, for instance, have to figure out what rights freelancers have, especially those using dedicated platforms.

Companies meanwhile will have to figure out whether the costs saved on training and recruitment beat out the benefits to be had from having expertise within the company.

And if they do decide to go the freelance route, they’ll have to ensure they have the right measures in place to attract top freelancers. Otherwise, something designed to save money could end up costing them big time.