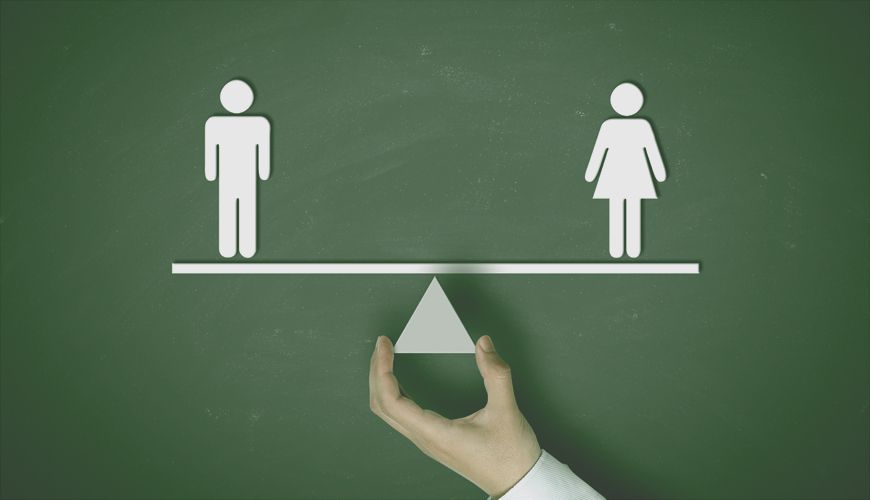 All around the world, there is a renewed sense that companies need to do more to increase gender equality in the workplace. The UAE is no exception. While it certainly outshines the bulk of its GCC neighbours, some 44%, of female respondents to the 2016 study for the Global Women in Leadership Economic Forum believe that women aren’t given the same opportunities as men.

In an effort to further improve things, the Gender Balance Council this year issued companies with a guide to gender equality.

There are, however, companies that are getting gender equality right without a guide book. These companies, which act as role models for others, deserve to have their efforts talked about.

So that’s exactly what we’ve decided to do.

WOMENA is a platform which aims to make investment more accessible and valuable for women entrepreneurs across the Middle East and North Africa.

As well as bringing together entrepreneurs and startups, WOMENA also hosts educational workshops that aim to empower and educate a new generation of angel investors and entrepreneurs.

If you’re interested in the women who’ll define the future of business in the UAE, WOMENA is a good place to start.