5 Big recruitment trends to look out for in 2017 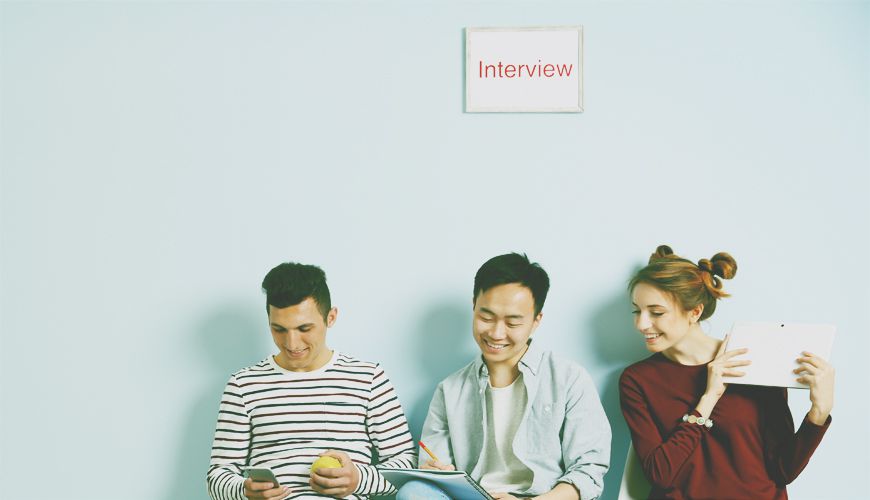 As 2017 kicks into full gear, you might be looking to grow your team or change the way you recruit new team members. Or maybe you want to change jobs this year. Whatever you want to do, it’s worth understanding the current state of talent acquisition as well as the trends that’ll shape recruitment this year.

One of the best resources on that front is LinkedIn’s Global Recruiting Trends 2017 Report. The report is based on a survey of around 4 000 corporate talent acquisition leaders across 35 countries and is designed to give readers insights into how recruiting leaders perceive the importance of their teams, the top metrics and priorities they track, as well as how they spend their budgets and where they’d like to invest.

We’ve unpacked some of the most important insights from the report for your reading pleasure. Here they are:

Talent matters more than ever

While no company would ever admit to making mediocre hires, it is something that can happen during high growth periods.

Increasingly, however, companies are looking to guard against that and make talent acquisition a high priority.

According to LinkedIn, over 83% of the people it surveyed said that talent acquisition is the number one priority in their company and that their team regularly meets with the high-level executives in their company.

That makes sense too. No matter what your company does and how innovative your products are, you’re going to need to hire the right people. Fail to do that and the company will fast find itself floating around aimlessly.

Recruiters will have to do more with less

As important as talent acquisition has become, the people in charge of finding that talent are unlikely to see much growth in the resources available to them.

Of those surveyed by LinkedIn, just 32% said that their recruiting teams would increase in size through the course of the year.

This, the professional social network says, means that people in recruiting need to get creative and automate their workflow.

Those recruiting teams that do grow seem set to take a long-term view too. According to LinkedIn, these teams “are focusing mostly on finding full life cycle recruiters and employer branding specialists, indicating the increasing importance of the company’s image”.

Diversity will continue to be a major flashpoint

The past few years have seen headline after headline exposing just how bad some of the world’s biggest companies have been when it comes to diversifying their workforces.

As businesses around the globe look to avoid becoming the next embarrassing headline, expect them to invest heavily in diversifying their talent pool.

One way they’ll look to do this is by making increasing use of automation in the hiring process. The idea is that by doing so, human bias becomes less of a factor. As we recently pointed out however, that’s not always the case.

Global hiring rates are still growing, but will slow down in 2017

According to LinkedIn’s research, global hiring volumes will carry on growing in 2017, albeit at lower rates than in the last couple of years. The cooling job market, it says, will be driven by hiring slowdowns in Brazil, China, and parts of Europe.

That said, two other emerging markets giants – in the shape of India and Mexico – are expected to see serious growth in hiring volumes at 76% and 67% respectively.

Most talent spend goes to traditional channels, but should go to branding

Given a little more freedom though, most recruiting departments would switch things around and expend a lot more time, effort, and money on employer branding. According to LinkedIn, more than 80% of the people it surveyed believe that employer branding has a significant impact on their ability to make great hires. Completely remove the budgetary constraints and 53% of leaders say that they would prioritize investing in long-term strategic plays like employer branding, 39% in tools, 38% in candidate experience, and 29% in upskilling their teams.

One possible reason for the reluctance to spend on employer branding is that it’s difficult to measure returns on any investment made on it.

As important as it is to keep up with the latest employment trends, it’s worth noting that some things remain true, no matter what year you’re in.

This is especially so when it comes to the metrics recruitment teams measure their success by. According to LinkedIn, the top three measurements are:

It’s interesting that the length of time remains so important, given that job-hopping has become the new norm.

As much as it may seem like an old-fashioned metric however, it’s worth remembering that high turnover can come at a serious cost to companies.