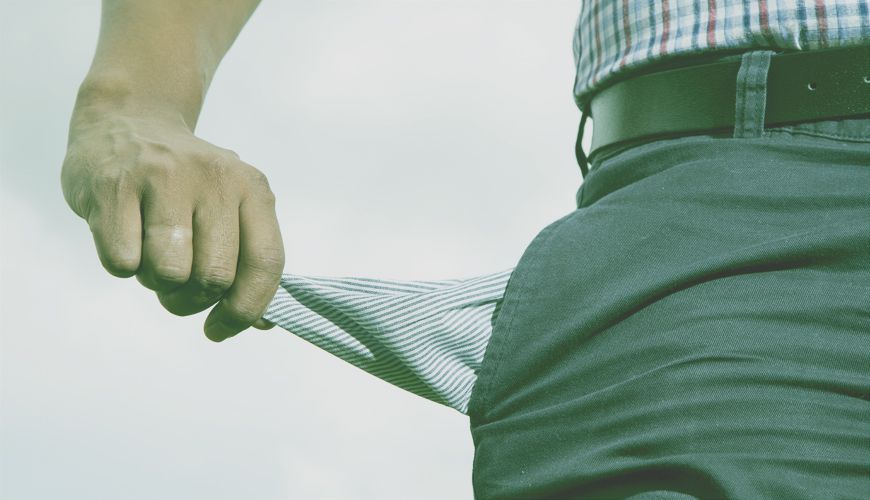 Anyone arriving in the UAE a couple of decades ago would hardly have guessed that it’d become the international trade and business destination it is today. Thanks to that growth, people from around the world have been exposed to opportunities they would never have had in their home countries.

But just as is the case in the rest of the world, employees in the UAE are exposed to workplace stress. But what are the things that leave them feeling most stressed?

We scoured through multiple sources to get a clearer idea. The results aren’t overly surprising, but they do give an indication of where companies should concentrate when trying to remedy the situation.

With a reputation for high salaries and low taxes, you’d think that money wouldn’t be a problem for the UAE’s working population. But according to a 2017 survey by YouGov and job site Bayt.com, it’s a major source of stress for workers across the UAE.

The root cause, it seems, are rising living costs, meaning that salaries have to go a little further every month.

Factor in increasingly high levels of debt and you can see why money might be an issue for workers in the UAE.

According to the YouGov and Bayt.com survey, just 36% of UAE workers are satisfied with the career advancement opportunities open to them.

That might seem more like a source of frustration than stress, but one can rapidly lead into the other.

Think about it: if you don’t feel like there are opportunities to grow in a company, you’ll quickly start to wonder why you’re putting in all the effort you are.

It’s also worth mentioning that lack of opportunities for growth and advancement can compound other stress factors in the workplace.

Pressure doesn’t necessarily have to be a bad thing. Under the right conditions, it can act as a motivating force, pushing us to improve our performances. But if something goes wrong, or we have an off day at the office, that pressure can start to mount.

While it might be an extreme example, it’s useful to think about what happens when a top-class athlete cracks under the pressure of expectation.

With many businesses in the UAE desperate to gain whatever edge they can in a highly competitive environment, it’s easy to see why just 45% of UAE employees are satisfied with the amount of pressure they face at work and just 16% are extremely satisfied.

There are a variety of approaches companies can take when it comes to reducing pressure in the office, but it’s clear that it should be a part of more companies’ wellness programmes.

A manager can make or break an employee. In fact, evidence shows that most people leave jobs not because of the company but because of their manager.

It’s imperative therefore that companies do everything they can to ensure that their employees and managers have the best possible relationship.

In the UAE, there’s clearly scope for improvement on that front. Less than half of the workers surveyed by Baty.com feel that they get adequate support from their direct/line managers.

While that’s higher than the regional average, it’s lower than both Qatar and Oman.

Just 19% meanwhile said they were extremely satisfied with the support they received from their direct managers.

For the purposes of this article, we’ve broken up these issues into individual entries. Truth be told though, they all feed into one another and should be addressed holistically.

It’s also worth remembering that companies in the UAE are far from alone in facing these issues. That in turn means there are plenty of examples from around the world for them to learn from.