4 Books that changed the way we view the workplace 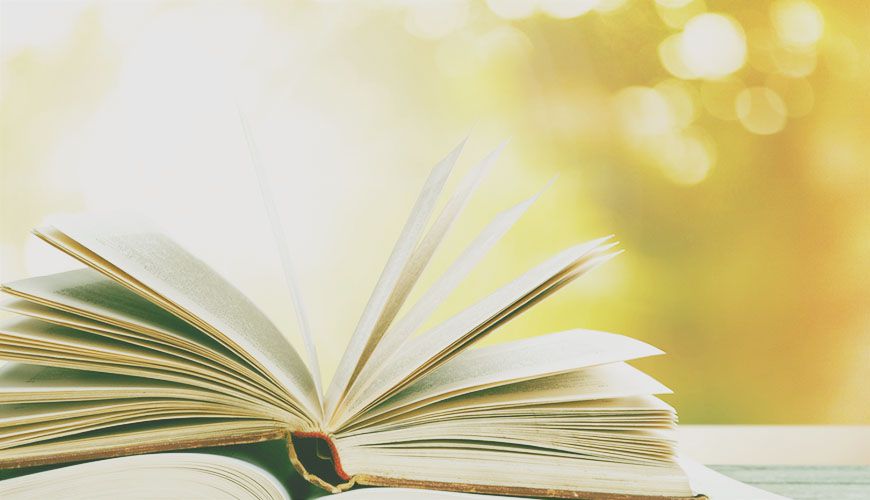 Over the years, there have been fundamental changes to the workplace. While some of those changes have happened organically, or because of changing technology, others have been driven by influential books.

Some of these books have changed the way people behave in the workplace, others the way managers treat their staff, and still others the way corporations work as a whole.

We’ve outlined some of the most influential of these texts, their impact on the working world, as well as some of the criticisms subsequently levelled against them.

How to Win Friends and Influence People (1936)

Dale Carnegie’s How to Win Friends and Influence People is one of the most influential books ever written and is credited with taking the self-help industry into overdrive. The book, which has sold more than 30-million copies worldwide, promises, among other things to: Get you out of a mental rut, give you new thoughts, new visions, new ambitions; increase your popularity; and help you to arouse enthusiasm among your associates.

While the book tapped into people’s desire to have more self-confidence, its biggest impact has been in the business space.

Among the people who credit it with influencing their management style is Warren Buffet, himself one of the most influential business people on the planet.

That’s not to say, however, that it’s been immune to criticism. Some, for instance, say that many the tips in the book are open to abuse and that some of the advice in the book is highly manipulative.

In the book Quiet: The Power of Introverts in a World That Can’t Stop Talking, author Susan Cain points out that How to Win Friends and Influence People helped deify extroverted behaviour, leading to “a colossal waste of talent, energy, and happiness” among introverts.

The Power of Positive Thinking (1952)

Written by Norman Vincent Peale, and originally published in 1952, The Power of Positive Thinking is another pioneering work in the self-help field.

According to Wikipedia, the book aims to ensure that the reader achieves a permanent constructive and optimistic attitude through constant positive influence of his conscious thought (e.g. by using affirmations or visualizations) and consequently achieves a higher satisfaction and quality of life.

Naturally, many applied this approach to business and tried to coach it into their workforce. The idea quickly spread that if you just worked hard enough and adopted a positive attitude, you could achieve everything you ever wanted.

As it turns out though, the kind of positive thinking prescribed by Peale can be detrimental. According to psychology professor Gabrielle Oettingen, “dreaming about the future calms you down, measurably reducing systolic blood pressure, but it can also drain you of the energy you need to pursue your goals”.

There was a time, not all that long ago, when corporations were fiercely loyal to their employees. Many companies, such as IBM, promised their employees jobs for life. Mass layoffs and firings were seen as an admission of failure by management to run their companies properly.

Reengineering the Corporation changed all that, arguing that eliminating jobs could be a brave and noble act if it was to the benefit of the company’s bottom line.

The problem with this line of thinking is that it gives management a neat excuse when its actions do cost people jobs. Oh, it also doesn’t help that most of the companies who were held up as exemplars of best practise were bankrupt or out of business within 20 years of the book’s publication.

At just 32 pages, this is undoubtedly the shortest book on this list. Written by Spencer Johnson, the text describes change in one’s work and life, and four typical reactions to those changes by two mice and two “little people,” during their hunt for cheese.

While the mice deal with change (in the shape of cheese stations disappearing) by looking for new cheese, the humans ask “where is my cheese” and start blaming each other for the absence of cheese.

Upon its release, the book was an immediate success, staying on the New York Times bestseller list for more than five years. One massive source of sales for the book came from businesses, who ordered it for their staff.

The trouble, and this isn’t so much to do with the book itself, is that many company executives started handing it out in times of corporate restructuring or downsizing in an attempt to portray unfavorable or unfair changes in an optimistic or opportunistic way.

Other criticisms of the book include the suggestion that it pushes employees to accept management’s understanding of happiness without regard to their own comfort.

Which books have changed the way you or your company work? Let us know in the comments section below.