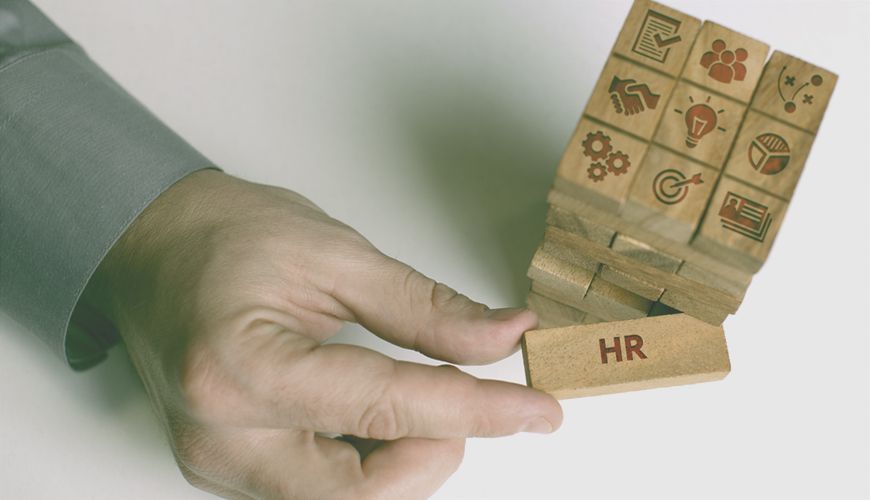 Last year saw some massive shifts in the workplace. Companies once widely admired for creating great working environments were revealed to be problematic, to say the least. Allegations of sexism shook the likes of Uber to its core, while Tesla faced a lawsuit alleging widespread racism on its production floor.

But what impact will all these shifts have on HR in 2018? And what other HR trends can we expect through the course of the year?

In 2017, some incredibly powerful people in politics, business, and media were brought down by allegations of sexual harassment. These allegations, many of which have been confirmed, didn’t just damage the men at the centre of them, but also the companies involved with them.

It wasn’t just high-profile figures causing damage though. When a Google engineer wrote a manifesto arguing that women were not as capable at engineering, the company took a lot of flak for not dealing with him fast enough.

Companies unaffected by these stories will have been watching closely, seeing the damage they caused.

You can therefore expect them to deal a lot more swiftly with allegations of sexism in 2018.

Hopefully, they’ll also try and educate employees to ensure that these incidents are less likely to occur in the first place.

Over the past couple of years, tech companies in particular have faced serious criticism for not being diverse enough in their hiring practices. For a variety of reasons, their leaders seem unable to move past hiring people who look and sound like them (this despite strong evidence that diversity makes sense from a business perspective)

While some have suggested that algorithms and AI may help eliminate hiring bias, others have argued that it’s not that simple.

Instead, companies will constantly have to revaluate their hiring systems, figuring out where they’ve gone wrong and what they might do to correct those issues.

The evolution of employee education

It’s been clear for some time now that employees simply can’t get by on whatever qualifications they come to the workplace with. Continuous education is imperative for both employees and the companies who employ them.

What’s also becoming obvious, however, is that approaches to employee education need to evolve too. Piling people into a seminar room isn’t just dated, it doesn’t really work.

A look at some of the profiles we’ve done on Engage Me shows that employee education can be fun, ignite curiosity, and even save people from being rendered redundant by AI.

HR professionals who understand this will be able to empower their employees and help their organisations stay relevant.

Nearly every aspect of business is increasingly digital, including HR. Many HR functions, including employee happiness surveys have already been digitised, but that was just the start.

Things like peer reviews and assessments, employee rewards, and communication can now all be done from within an app.

This digitalisation is especially beneficial to smaller organisations, allowing them to have HR functions they wouldn’t otherwise be able to afford.

It’s important to note, however, that digitising HR functions does not mean that HR can be replaced. Instead, these tools should be seen as a way to remove the drudge work from HR. In turn, HR professionals can focus on creating great experiences for employees.

What are some of the big HR trends you expect to see in 2018? Let us know in the comments section below.