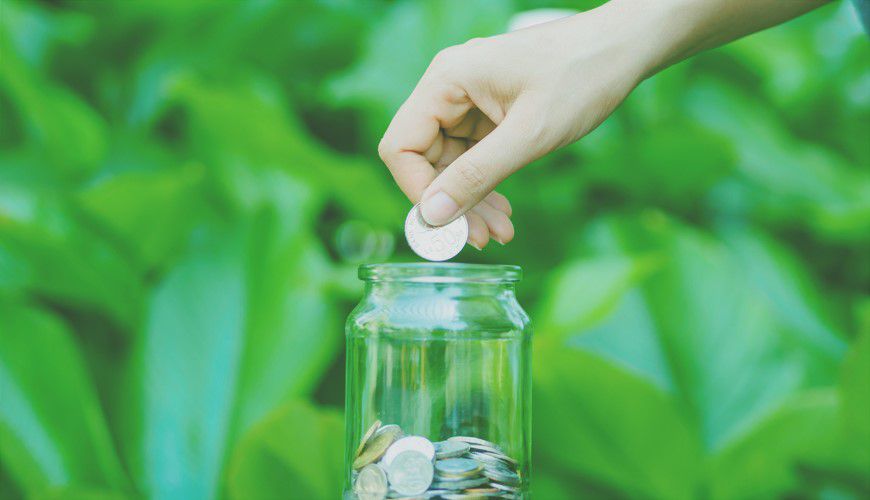 Understanding what employees want from a financial wellness programme can be tough for any organisation. You are, after all, dealing with diverse groups of people with different needs and who are at different stages of their financial lives. In the UAE, things can be even more complex, with different sets of rules applying to Emiratis and expats.

Take retirement for example. UAE Nationals are provided pensions by the state, while there is no law mandating companies to provide pension plans for their ex-pat employees.

Thing is, it’s become increasingly important for organisations in the UAE to understand what their employees, regardless of nationality, want and need.

The country is in the midst of a major skills shortage, in part fuelled by increasingly competitive job markets in surrounding countries.

Taking advantage of that, employees are also increasingly happy to jump jobs for better benefits.

It’s not an easy challenge to address, but there are a few near-universal things that employees want from their financial benefits that can go a long way to addressing it.

It sounds overly simplistic, but when it comes to benefits packages, small improvements can have a major effect.
According to a recent MetLife survey conducted among UAE employees who were considering leaving their employees, 53% said an improved benefits package would induce them to stay.

This was trumped only by higher pay, cited by 62% of respondents, and well ahead of job security (42%) and advancement opportunities (39%).

While the study refers to benefits as a whole, financial wellness is one of the easier places to make improvements.

Negotiate a slightly better deal with your employees’ insurance and pension providers and they could stay longer than they otherwise would.

While many UAE workers enjoy a high standard of living, they are far from immune to the impact of rising living costs.

More than a third of employees surveyed by MetLife agree that they are “more distracted at work because of financial worries;” nearly half agree that they “spend more time thinking about personal financial issues at work than I should.”

Worse, 39% agreed with the statement “I have taken unexpected time off in the past 12 months to deal with a financial issue.”

UAE workers are less concerned with credit card debt or living paycheque to paycheque than people in other countries. Instead, they worry about possible healthcare costs, protecting the family in the event of the income earner’s death, and retirement.

One way to address this is to ensure that protective benefits play a major role in your financial wellness package.

If you can’t afford to shoulder the entire burden, it seems your employees will understand.

MetLife’s survey found that there was a high interest in supplemental health, life and disability with approximately 70% of employees saying they would be interested even if they paid some of the premium.

As we’ve already mentioned, retirement is much more of an issue for expats than it is for UAE nationals, who receive state pensions.

But given that expats make up around 84% of the UAE’s population, it’s clearly something worth paying closer attention.

Right now, UAE-based companies are only required to provide their foreign employees with an end-of-service gratuity. While that’s nice, it’s unlikely to be enough for them to retire on.

Small wonder then that 61% of employees surveyed by MetLife said they were concerned they wouldn’t have enough money to retire on. Even more telling is that this percentage is larger among young people.

It’s not easy, after all, to know how much money to put away every month when you’re moving jobs (and countries) every few years.

As MetLife points out, this represents an opportunity for organisations:

Retirement planning advice and a retirement plan that functions well for internationally mobile employees could help employees take action, offers the prospect of higher engagement, and could be a major differentiator for the company in the employment market.

It’s pretty clear then that the workers of the UAE aren’t looking for anything extravagant when it comes to financial wellness programmes. Instead, they just want a little help in making their lives less stressful.

It’s down to companies to realise this fact and talk to their employees about what they need, effectively communicating what benefits are available to them now and, if needs be, make meaningful improvements.