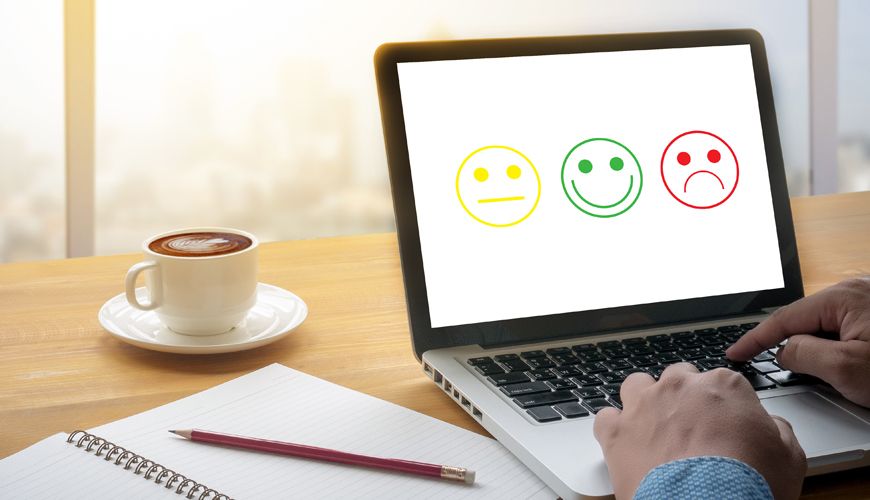 Employee surveys are one of the most common methods of gauging how engaged and energised the people within an organisation are.

That’s understandable. Done properly, they can alert the management team to what they’re doing right as well as any areas they can improve on.

All too often, however, the people compiling these employee surveys make the same mistakes over and over again.

For your employee survey to have real value, you should do everything you can to avoid these mistakes.

Not accounting for social desirability bias

In any situation, an employee is likely to try and present the best possible version of themselves to their employer. This is as true when they’re completing a survey as when their employer is talking to them directly.

Even when a survey is completely anonymous there’s a danger that social desirability bias will come into play.

So, for example, if you ask employees to respond to statements like “I feel overwhelmed” or “I feel burned out”, they’re more likely to answer positively than negatively.

One of the most effective ways to eliminating social desirability bias is to ask questions which focus on the organisation rather than the individual employee.

Rather than asking them to respond to “I feel comfortable with my workload”, for example, go with something like “my workload is reasonable for the typical person in my role”.

One of the biggest problems with surveys is that we tend to agree by default with questions that we don’t really have an answer for.

So, for example, a survey might ask if the leadership team in an organisation are good role models. Many surveys would simply have “agree”, “disagree,” or “neutral” as responses to this statement.

Anyone who hasn’t had enough access to the leadership team to make a call on this front is most likely to answer “agree” than anything else.

In order to avoid this kind of acquiescence bias, it’s important for survey designers to allow responders to answer as accurately as possible.

A survey is only as good as the questions it asks. It’s therefore imperative that you pay attention to the way you structure the questions and statements you’re asking your employees to evaluate.

One common pitfall that survey compilers fall prey to is asking double-barrel questions.  As Jennifer Cullen points out in the Harvard Business Review (https://hbr.org/2017/12/where-employee-surveys-on-burnout-and-engagement-go-wrong), these can be questions such as “I am motivated to perform my best work and we are good at holding people accountable.” The two statements are unrelated and should be answered separately. By grouping two issues together you miss out on discovering whether one needs addressing more urgently than the other.

Another common pitfall is for surveys to ask ambiguous questions. An example of this would be if the survey asked, “what do you most like about your job?”.  If this is asked as a question with a written response, there’s no way for respondents to know if you’re asking about the general working environment, the tasks they’re expected to perform on a daily basis, or their colleagues.

Instead, you should ask something like,  “which of the tasks required by your role do you find most rewarding?”

Ambiguity can also creep in if you ask double negative questions (“I don’t feel that my company fails to provide adequate training”) or if you have a rating system which switches meaning halfway through (say, for example, a 5 is good at the beginning of a survey and bad at the end).

When it comes to avoiding these mistakes, you should always put yourself inside the head of a respondent when compiling a survey. You should also test your surveys extensively and adjust them according to the feedback you get.

Your best bet, however, is too call on the services of a company like Engage Me https://engageme.online/consulting/our-services/_, which specialises in delivering detailed insights into how your employees feel and what they think.