10 Of the most in-demand freelance skills for 2017 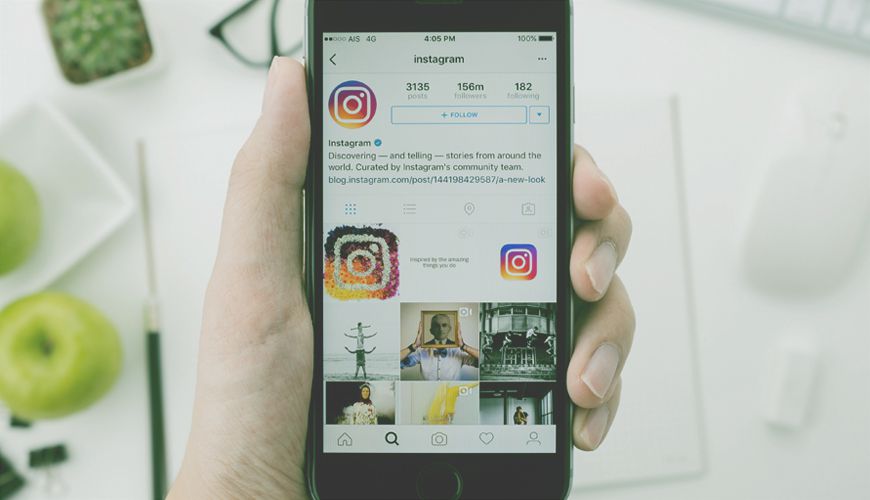 Whether you’re on the verge of leaving your corporate job to go freelance or an experienced freelancer on the hunt for new opportunities, it’s always useful to know what skills are most in demand right now.

In order to give a good idea of whether companies are looking for skills like yours, or if you should start diversifying your skillset, we’ve had a dig through Upwork’s Q1 2017 skills report.

The resource, coming as it does from one of the world’s largest freelance platforms, is a great gauge of what the world’s looking for in freelancers. According to Upwork, the 20 fastest-growing freelance skills in Q1 2017 all experienced more than 140 percent year-over-year growth.

Asana work tracking is the first non-tech skill to top the list, although some 60% of the list is still made up of tech skills.

Here’s a detailed look at the top 10.

The fact that Asana work tracking tops this list shows just how important it’s become for employers to be able to track and manage projects with clarity and accountability. While Asana’s software allows people to do just that, it’s clear that people who can use it really well are in demand.

Headline after headline tells us that artificial intelligence will replace many of the tasks currently done by humans. That seems to make sense.

Increasingly, companies are thinking about how to incorporate it into their business strategies, and professionals are developing skills to capitalise upon this accelerating tech trend.

But until AI can build itself, people are still required to build it. Hardly surprising then that it’s one of the most in-demand skills of the moment.

In today’s business world, if you’re not innovating, you’re dying. You have to constantly try new things and new ways of working. Thing is, you can’t just decide that’s what you’re going to do one day.

That’s why companies feel the need to bring in experts in rapid prototyping. For those not in the know, rapid prototyping enables businesses to think up an idea and have a prototype in-hand that same day with advances like 3D printing.

The fact that immigration law ranks so highly on this list is indicative of how much uncertainty there is around global immigration policy right now. More and more people are therefore relying on immigration law specialists for counsel on how to navigate rapidly evolving policy changes and nuanced implications for their workforce.

Natural language processing is the field of computer science that allows you to talk to your phone and get valid results back, or to ask a virtual chatbot assistant for help on website.

The latter is becoming increasingly important, especially for smaller companies who don’t have the money for a dedicated customer support team. Expect to see even more growth here in the future.

As more advertisers look to take advantage of those engagement rates, so they’ll increasingly look outside of their own organisations for people who can assist them with the platform.

When you launch a website, send out an email, or build an app, it’s no longer enough to create a single version and hope for the best. A/B testing involves creating at least two variants of these things and seeing which one performs better.

As our approach to digital has become more scientific, so A/B testing is becoming more important, pushing demand for people skilled in it.

Twilio provides communication APIs for SMS, Video, and voice calls among others.

Essentially, it aims to make communications as easy to customise as a website, something that’s going to become increasingly important as people look for instant feedback from goods and service providers.

As one of the most versatile programming languages out there, C++ is always going to have some level of demand in the freelance space.

C++ developers can find themselves working on everything from desktop applications to servers (e.g. e-commerce, web search or SQL servers), and performance-critical applications (e.g. telephone switches or space probes).

Swift is another popular programming language with a variety of applications. Developed by Apple, it works on the tech giant’s iOS, macOS, watchOS, and tvOS platforms, as well as Linux.

While it’s much more difficult for independent developers to make money than it once was, there are still plenty of companies building apps and agencies in need of extra resources.